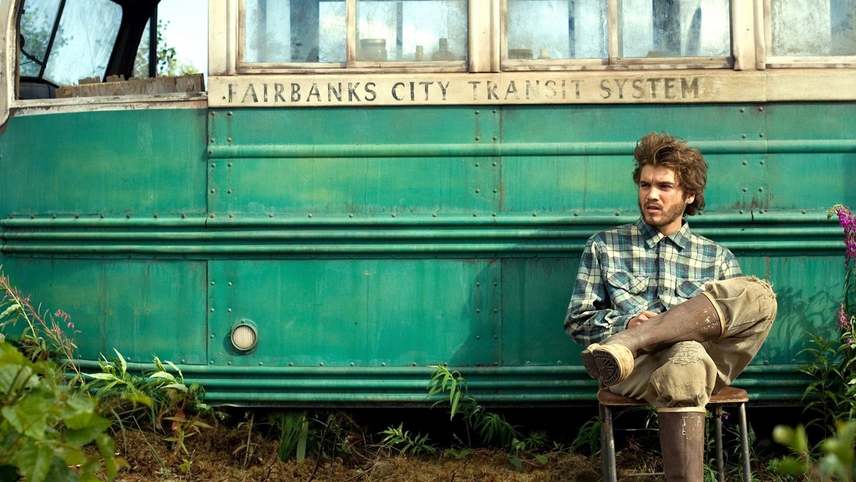 Freshly graduated from college, Christopher McCandless walked out of his privileged life and into the wild in search of adventure. What happened to him on the way transformed him into an enduring symbol for countless people: a fearless risk-taker who wrestled with the balance between man and nature.

Sean Penn is best known as one of his generation’s best actors but is remarkably under-appreciated for his surprising turn as a director. His spirited version of Jon Krakauer’s bestselling novel was received to huge critical acclaim, encouraging many to explore the road less travelled.