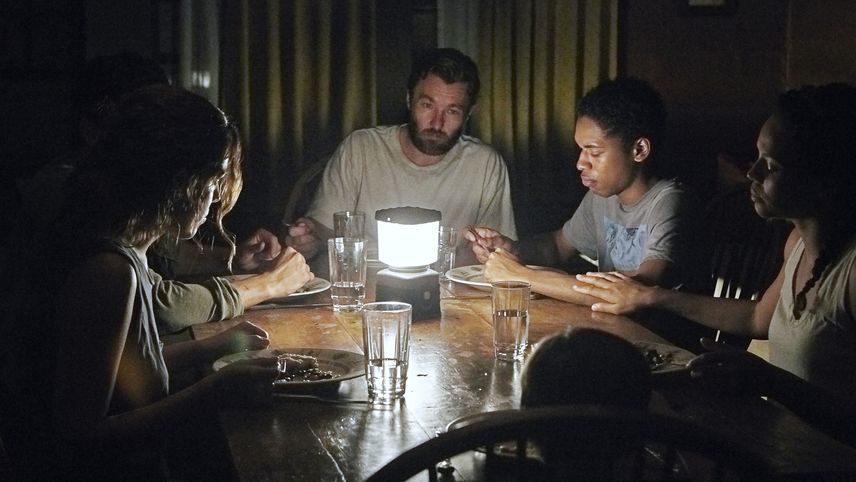 It Comes at Night

Secure with his vigilant parents,, 17-year-old Travis navigates fear amid scarce resources in the aftermath of an unnamed cataclysm. When a desperate couple seeks refuge in his family home with their young child, panic and mistrust boil over as the horrors of the outside world creep closer.

Trey Edward Shults directed this meticulous tale of survival and mistrust that is equal parts post-apocalyptic horror and psychological drama. Starring Joel Edgerton, the film is atmospheric filmmaking at its finest, using anxiety-inducing lighting and a vivid score to spawn paranoia-fueled terror.