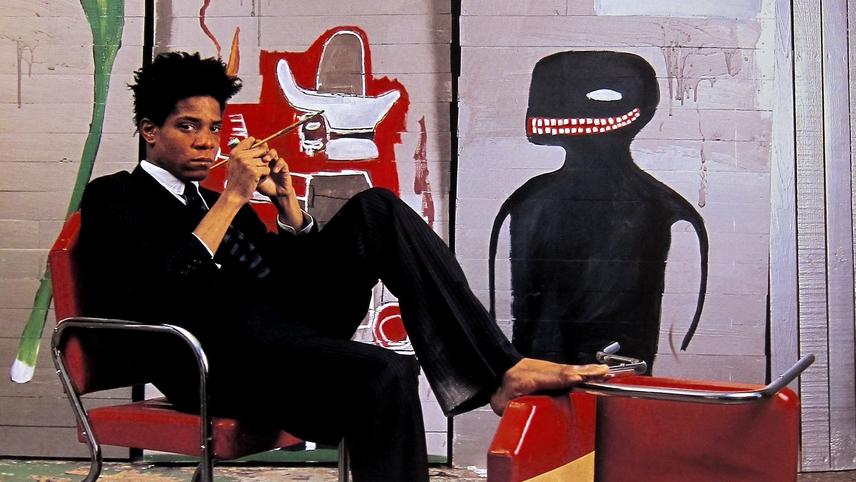 In his short career, Jean-Michel Basquiat was a phenomenon, appreciated by both the art cognoscenti and the public. Jean-Michel Basquiat: The Radiant Child dives into Basquiat as an iconoclast, his bebop-influenced neoexpressionist work, and the racism he constantly encountered.