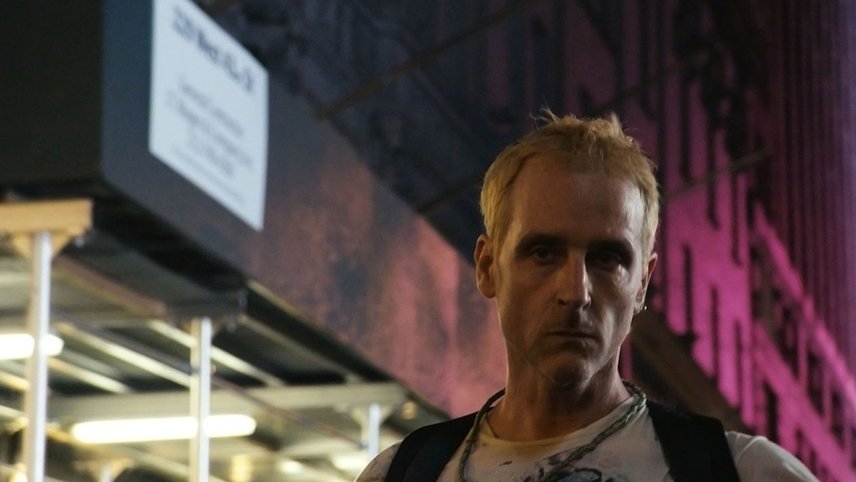 Jobe, a mysterious middle-aged rollerblader, spends his days selling drugs to an eclectic mix of downtown weirdos. When he makes a special delivery to his favorite actor he’s completely starstruck, but what starts off as an exciting encounter quickly devolves into a nightmarishly comedic trainwreck.