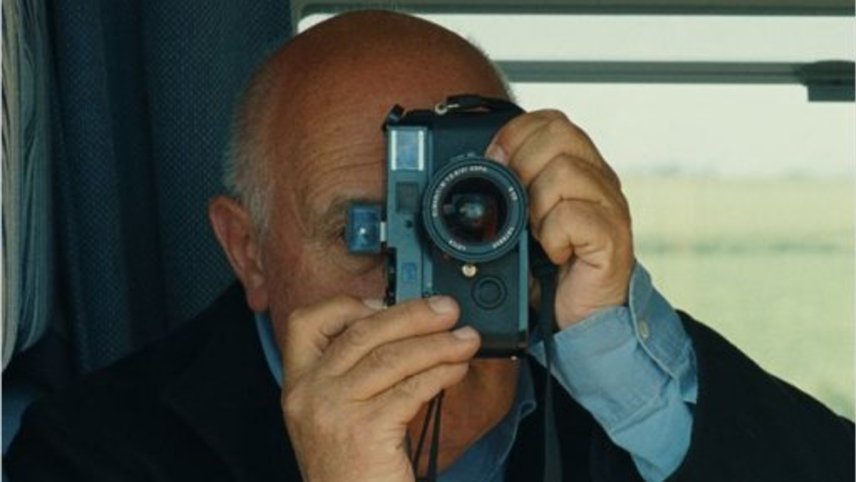 A journal, a voyage through time. He photographs France, she rediscovers the unseen footage he has so carefully kept: his first steps behind the camera, his TV reports from around the world, snatches of their memories and of our history.

A loving tribute to one of France’s most respected photojournalists and cinéma vérité directors, Journal de France celebrates the tireless curiosity that has taken Raymond Depardon from movie sets to war zones. More than a portrait of a legend, the film also chronicles the changing faces of France.