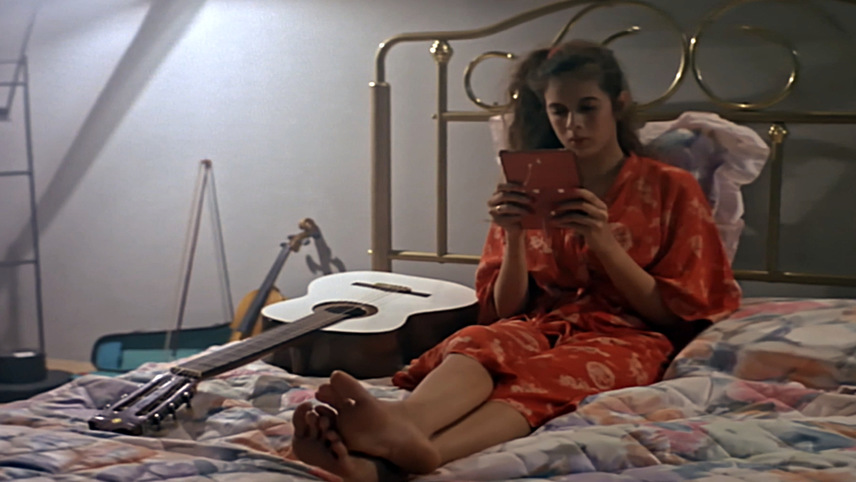 Zairul has a beloved sister named Shakira, who dreams of becoming a famous and influential singer like the rock star Dania. But when Shakira is raped and murdered, Zairul vows to exact revenge on her killers, Omar and Rahim – and Dania.

Faizal Hussein partners up with his father, the director and screenwriter Hussein Abu Hassan for some of the darkest acting of the early stages of his career. The title of the film is taken from Hattan’s song with lyrics by Loloq.