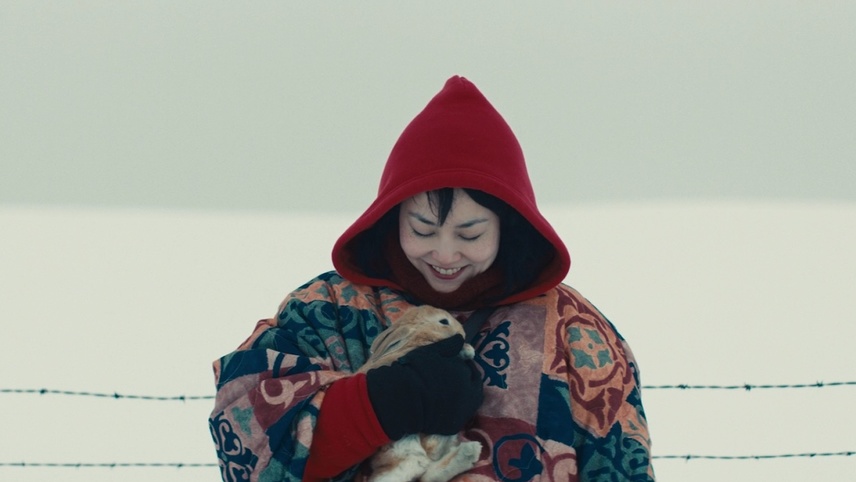 A lonely Japanese woman becomes convinced that a satchel of money buried in a fictional film is, in fact, real. Abandoning her structured life in Tokyo for the frozen Minnesota wilderness, she embarks on an impulsive quest to search for her lost mythical fortune.

A beguiling drama from the Zellner brothers, this re-telling of an urban legend follows one woman’s fantasy of escape. Led by a dazzling Rinko Kikuchi (Pacific Rim), Kumiko is a tale of cinematic obsession that forges an intertextual relationship with the Coen Brothers’s extraordinary_Fargo_.

You currently have access to only 994 films in the United Kingdom selection.
You're missing out on 2320 more films, you can get immediate access to these via a VPN subscription.