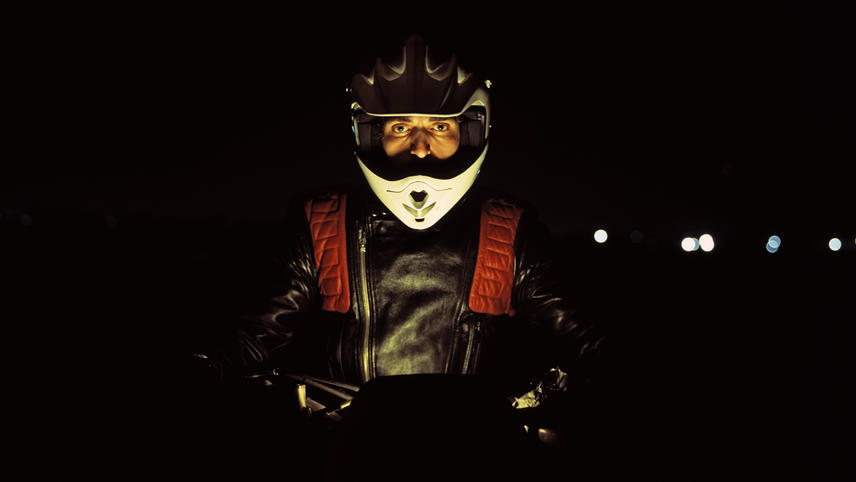 The protagonist, aged 40, lives in his car and receives his family at fixed times. His employer is a rich narcoleptic who can’t drive. The driver provides him with special honey. But when an even better driver comes along, he loses his job and decides to look for another means of transport.

Those looking for the next “new wave” should turn to Greece, where severe depression has inspired a truly bizarre and inspired range of films highlighted by Dogtooth’s Oscar nomination. We lead a New Greek Cinema double feature with a drolly allegorical debut, co-written by Dogtooth’s scribe.