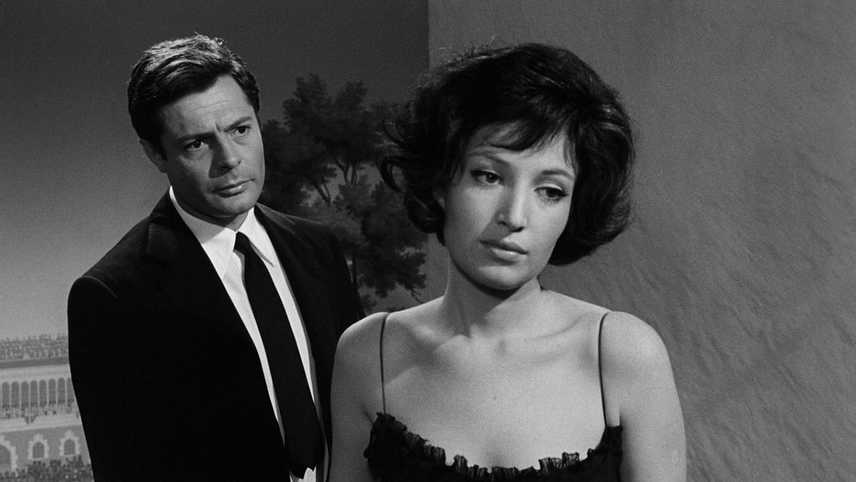 In Milan, Lidia storms out of a gathering held to honor her husband, Giovanni, who has just written a novel. Distressed at the news that her friend Tommaso has a terminal illness, Lidia begins roaming the streets, questioning her marriage. Meanwhile, Giovanni, attempts to seduce ingénue Valentina.

With immortal performances from Jeanne Moreau and Marcello Mastroianni, Michelangelo Antonioni’s brittle masterpiece is a chilling exploration of emotional displacement. Charting the disintegration of a listless marriage, La Notte slinks enigmatically through the cooling embers of a suspended love.

You currently have access to only 1100 films in the Ireland selection.
You're missing out on 1996 more films, you can get immediate access to these via a VPN subscription.