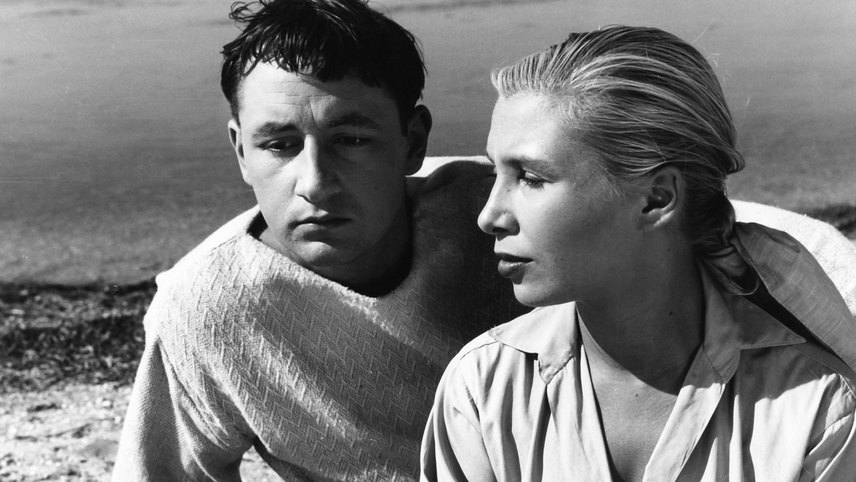 A penetrating study of a marriage on the rocks, set against the backdrop of a small Mediterranean fishing village. Both a stylized depiction of the complicated relationship between a married couple and a documentary-like look at the daily struggles of the inhabitants of Sète in the South of France.

Made independently with no backing and no budget, Agnes Varda was just 26 when she wrote and directed this stark, precocious relationship drama, approaching various themes she would later develop further in Le bonheur. An inspiring first impression from a now-legendary filmmaker.