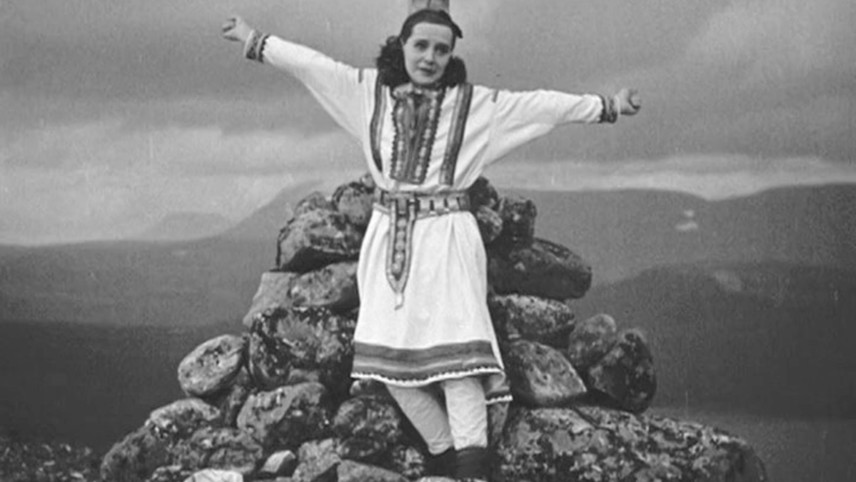 Ranged across several generations, the story begins with a wealthy merchant, Lind, and his wife travelling in the coldest depths of winter to christen their baby daughter. Attacked by wolves, they lose the baby, which is found by the Lapp Jaampa and subsequently raised by a rich reindeer herder.

A Scandinavian silent melodrama about an illicit love affair, Laila was created by George Schnéevoigt, who was originally a cameraman for Carl Theodor Dreyer. The Danish director focuses a keen eye on the rugged and dramatic landscapes of Lapland, along with traditional Sami customs and dress.

You currently have access to only 1019 films in the United Kingdom selection.
You're missing out on 2303 more films, you can get immediate access to these via a VPN subscription.