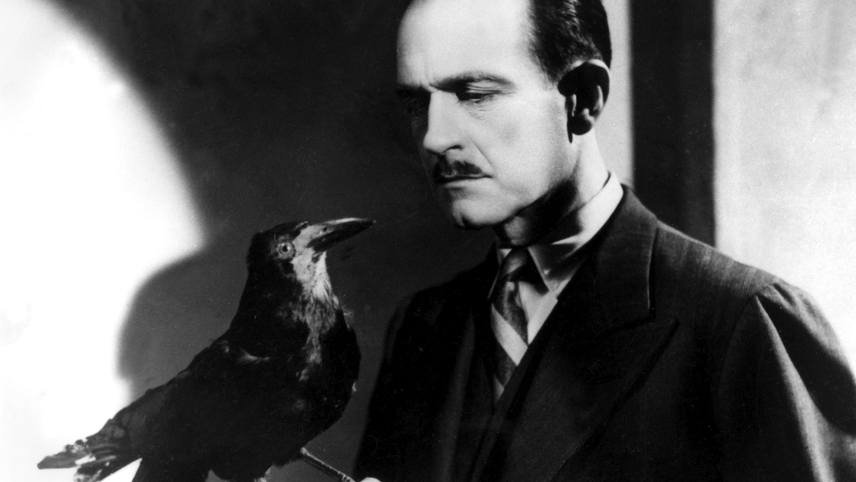 Remy Germain is a doctor in a French town who becomes the focus of a vicious smear campaign, as letters accusing him of having an affair and performing unlawful abortions are mailed to village leaders. The unknown writer, “le corbeau”, soon targets the whole town, exposing everyone’s dark secrets.

The sophomore masterpiece from auteur Henri-Georges Clouzot, Le corbeau is a dark yet essential exposé of the French bourgeois. Going so far as working with a German studio in occupied France, the iconic director deceptively slipped social critique into this tale of small-town duplicity.

You currently have access to only 1014 films in the France selection.
You're missing out on 2241 more films, you can get immediate access to these via a VPN subscription.