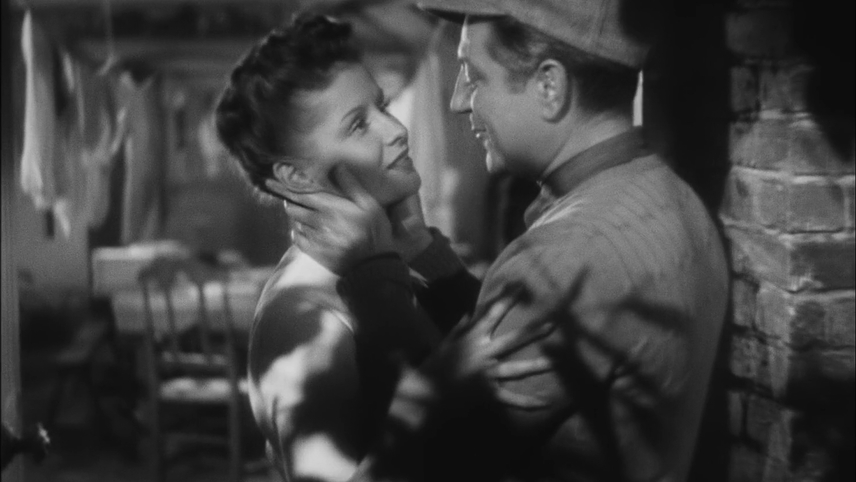 In a building, a shot rings out and a body tumbles down the stairs. François, the murderer, locks himself in his room as the police surround the house, waiting for dawn before going in. During the few hours of freedom left to him, François thinks back on the events that have made him a killer.

Received wisdom has it that film noir began with The Maltese Falcon. Yet the roots of noir stretch back even further. In late-30s France, a genre warm-up of doom and shadows was well underway. Le jour se lève is a canonic example, eking poetry from despair long before noir crossed the Atlantic.