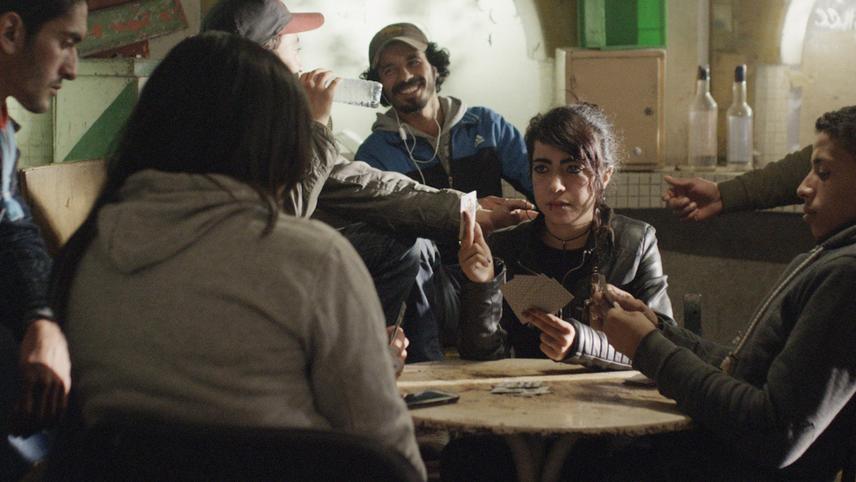 A slow meandering camera in an abandoned amusement park in the heart of Casablanca. The film draws a portrait of the youth who frequent this place and exposes snapshots of their life, meticulously reframed and often inspired by images found on social networks.

Selected at the prestigious Clermont-Ferrand Short Film Festival, and later a prizewinner at Rotterdam, this is an experimental wander through an abandoned theme park (Casablanca’s Arab League Park) — intriguingly juxtaposing footage of children at play with their lives online.