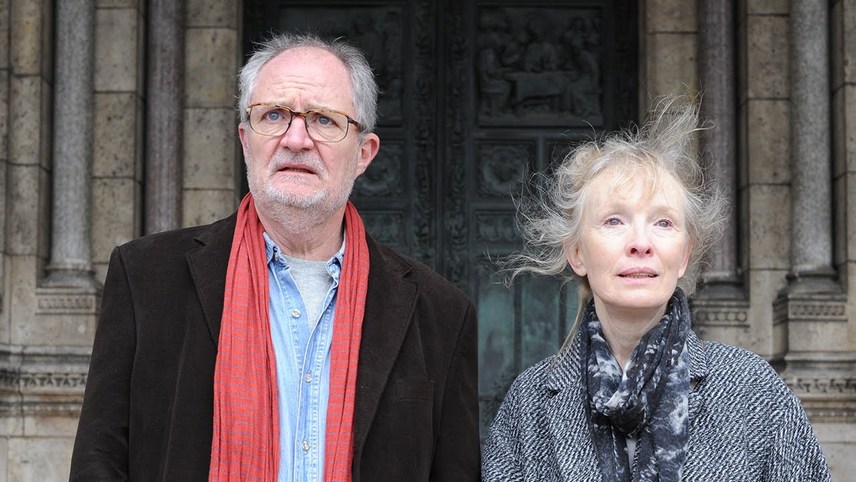 A long-married middle-class British couple attempts to reinvigorate their marriage by visiting Paris for the first time since their honeymoon. While there, they run into an old friend who acts as a catalyst for them to recapture their youthful fearlessness, lack of responsibility, and idealism.

A British comedy can still be funny outside of its country! The perfect example is Le Week-End, which elegantly and delightfully swerves between the feelings of hate and love, between lightness and reflection, as it follows a long-term couple rediscovering their attraction in the French capital.