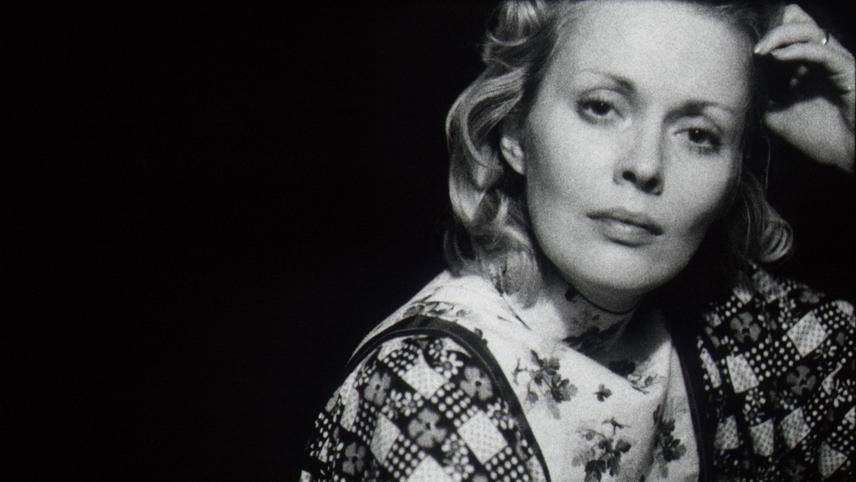 Garrel convinced Jean Seberg, in the midst of a long struggle with mental illness, alcohol and drug, to “star” in this silent document of her daily life. Consisting mostly of meditative B&W close-ups of Seberg and her friends, as her torments and inner life flicker across her eerily beautiful face.

Described by Garrel himself as “a film made out of the outtakes of a film that never existed,” this is a silent, transfixing portrait shot on elegiac black and white recalling Andy Warhol’s famed screen tests. Brace yourself for a prophetic, utterly poignant scene foreshadowing Jean Seberg’s death.

You currently have access to only 905 films in the United States selection.
You're missing out on 2417 more films, you can get immediate access to these via a VPN subscription.