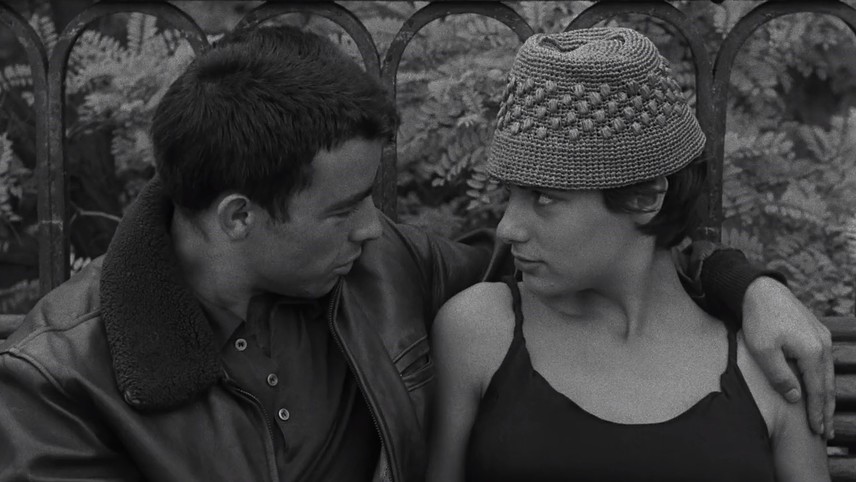 A group of boys have a crush on a girl called Bernadette. As they are jealous of Gérard, her lover, they try to disrupt their relationship. When Gérard catches one of the kids spying on them, he thrashes him severely. In retaliation, the boys attempt at inspiring Bernadette to doubt Gérard’s love.

One of François Truffaut’s first films, starring Bernadette Lafont, this short is a teaser for the youthful and mischievous style of the director’s subsequent works. A film ready to blow up the traditional cinéma de papa and pave the way for the revolutionary French New Wave to come to existence.