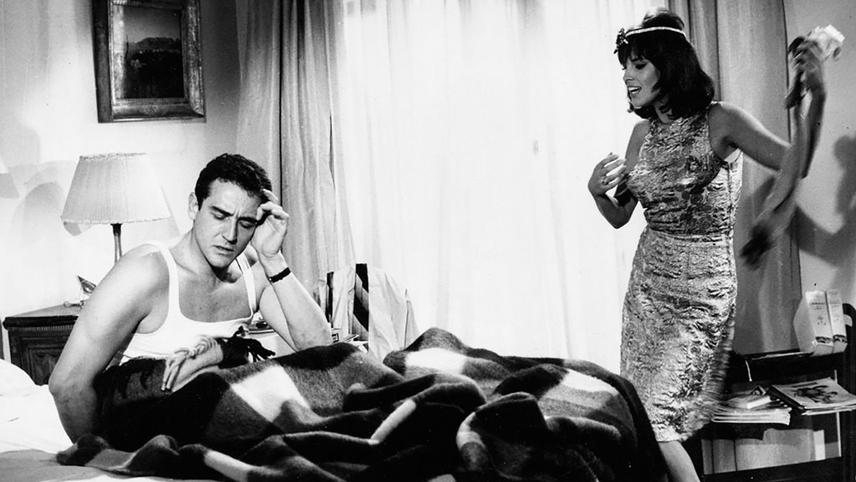 Vittorio Gassman stars as different characters in each of the nine episodes of this unusual Italian comedy. Playing everything from a practical joker to a prisoner, he comments upon romance, love and women in general.

Vittorio Gassman plays no less than nine different roles in the episodes that compose Let’s Talk About Women, director Ettore Scola’s first film! A box-office success that marked the beginning of his romantic comedy style, set in 1960s Italian society, where gender roles and inequalities prevail.

Get access to this film plus 2235 more films showing in other countries via a VPN subscription.