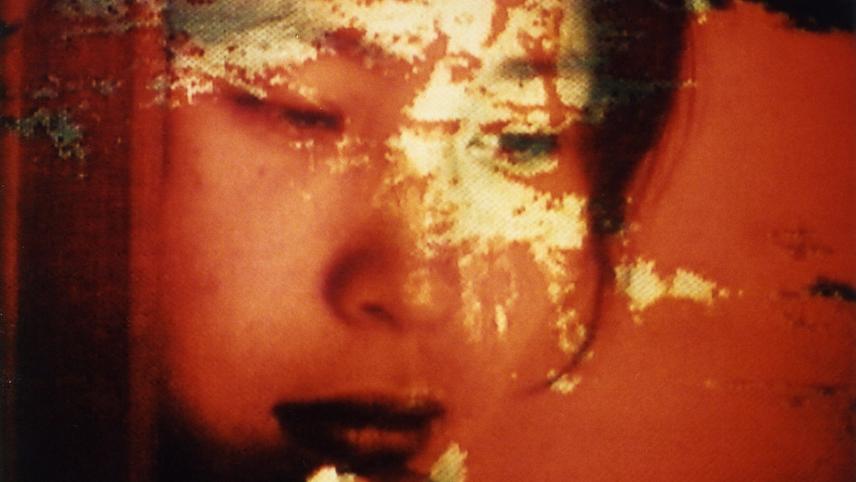 The French computer programmer Laura inherits the task of making a computer game of the Battle of Okinawa in Japan during World War 2. She searches the Internet for information on the battle, and interviews Japanese experts and witnesses.

The beginning of Chris Marker’s love affair with interactive technology and virtual realities,. Level Five is a fascinating and rare artifact; an intricate spider web, sometimes a video game, that astutely plays with History and its ghosts. Who’s in?