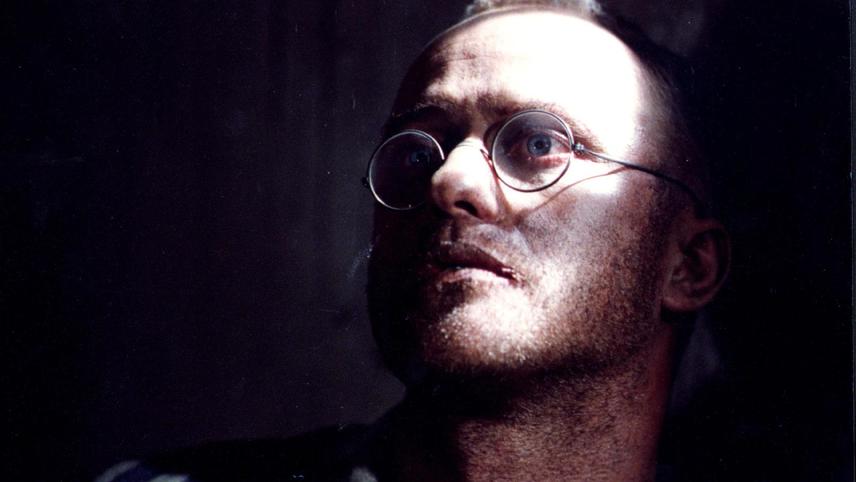 After the war a man tries to piece together the story of Father Maximilian Kolbe who volunteered to die in place of a stranger in the Nazi concentration camp of Auschwitz. Based on the real priest, who later became a catholic saint (1894-1941).

Along with Roman Polanski and Krzysztof Kieślowski, the award-winning Krzysztof Zanussi is one of the most important Polish auteurs of his generation. This story, inspired by a real-life priest’s act, is an incisive observation of the place of faith and the Catholic Church during WWII in Poland.

You currently have access to only 941 films in the United States selection.
You're missing out on 2567 more films, you can get immediate access to these via a VPN subscription.