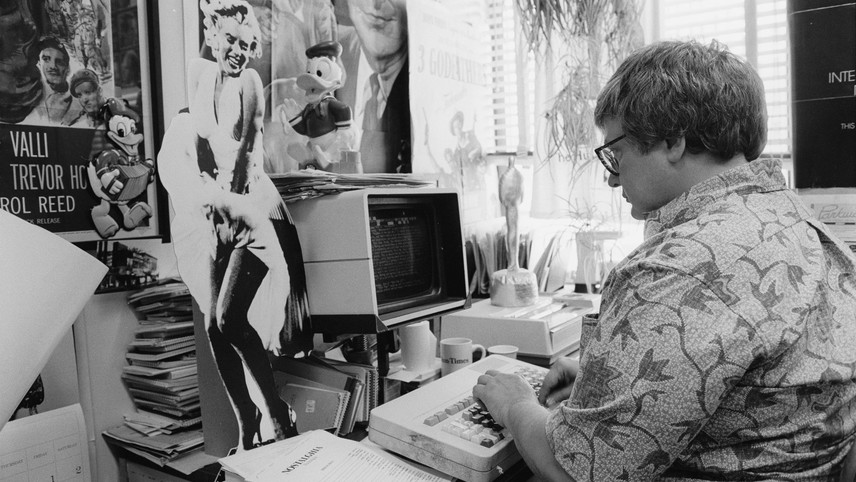 World-renowned film critic and social commentator Roger Ebert had a life that was equal parts inspiring and entertaining. Life Itself explores Ebert’s legacy, from his Pulitzer Prize-winning film criticism at the Chicago Sun-Times to becoming one of the most influential cultural voices in America.

Based on the memoir of world-renowned film critic Roger Ebert, this touching documentary by Steve James follows the life of a tenacious man who influenced those around him. Ebert’s reflections on the cinema are heard alongside his many cinephile friends, like Martin Scorsese and Werner Herzog.

The Diving Bell and the Butterfly