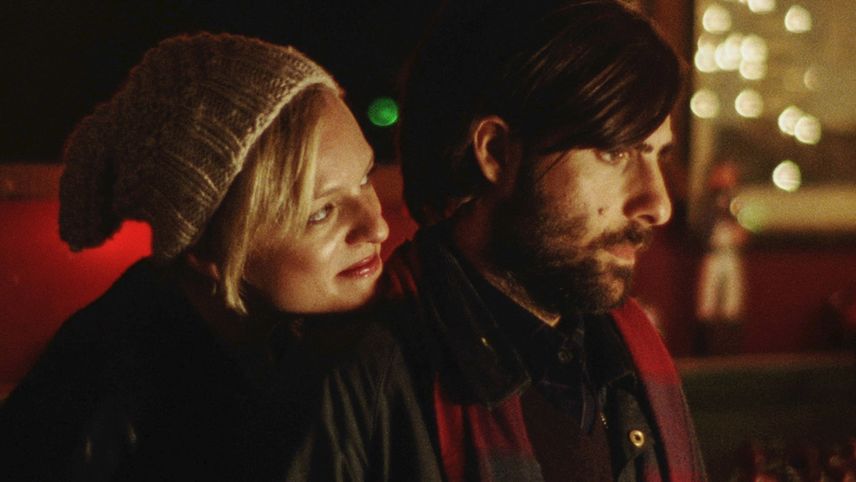 As Philip awaits the publication of his second novel, he feels pushed out of his adopted home city by the constant noise and a deteriorating relationship with his girlfriend Ashley. When Philip’s idol offers his summer home as a refuge, he finally gets to focus on his favorite subject: himself.