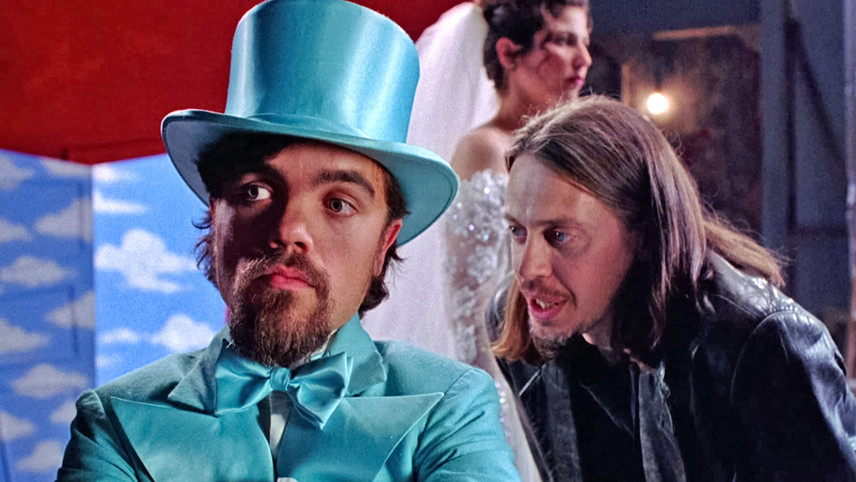 The story follows a single disaster-filled day in the life of a director as he desperately tries to fulfill his vision and shoot his movie despite whining actors, bumbling crew members, exploding lights and malfunctioning fog machines.

Cinema has provided its share of films about the many challenges of filmmaking, but few—if any—realize as disastrous circumstances as Tom DiCillo’s Living in Oblivion. Virtuoso performances from Catherine Keener & Steve Buscemi bolster this remarkably accurate and distinctly hilarious cult gem.

You currently have access to only 848 films in the United States selection.
You're missing out on 2509 more films, you can get immediate access to these via a VPN subscription.