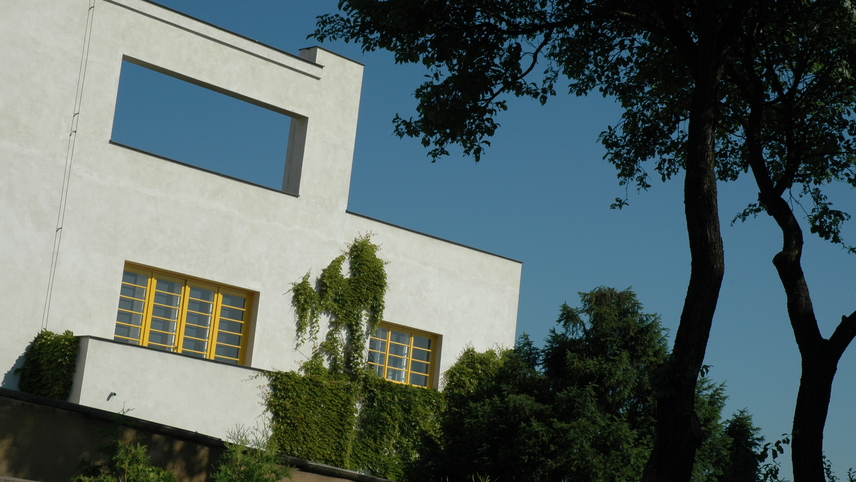 The film shows 27 still-existing buildings and interiors by Austrian architect Adolf Loos in order of their construction. Adolf Loos was one of the pioneers of European Modernist architecture. His vehement turn against ornamentation on buildings triggered a controversy in architectural theory.

With his contemplative Architecture as Autobiography series, Heinz Emigholz surveys with his camera the works of famous 20th century architects. The close observation of Adolf Loos’ modernist buildings and spaces reveal his move away from ornamentation, and a new chapter in modern architecture.

You currently have access to only 892 films in the United States selection.
You're missing out on 2404 more films, you can get immediate access to these via a VPN subscription.