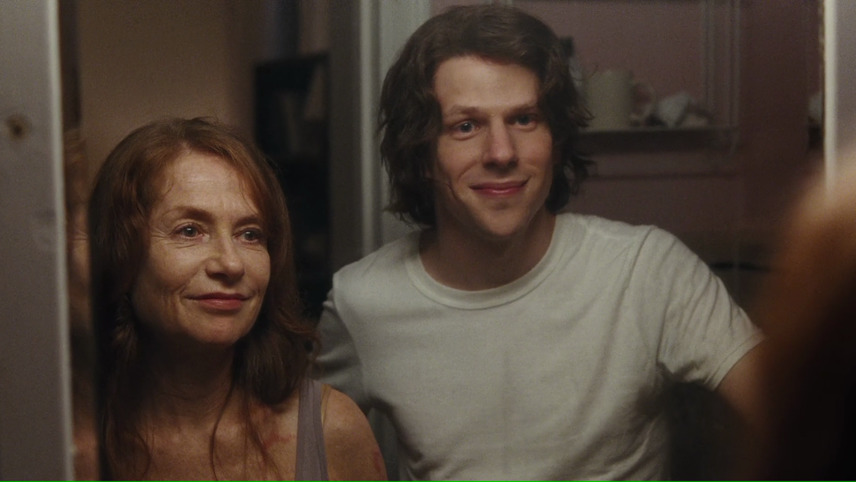 The fractious family of a father and his two sons confront their different feelings and memories of their deceased wife and mother, a famed war photographer. Three years after her unexpected death, when an unsettling secret resurfaces, the three men are forced to look at each other in a new light.