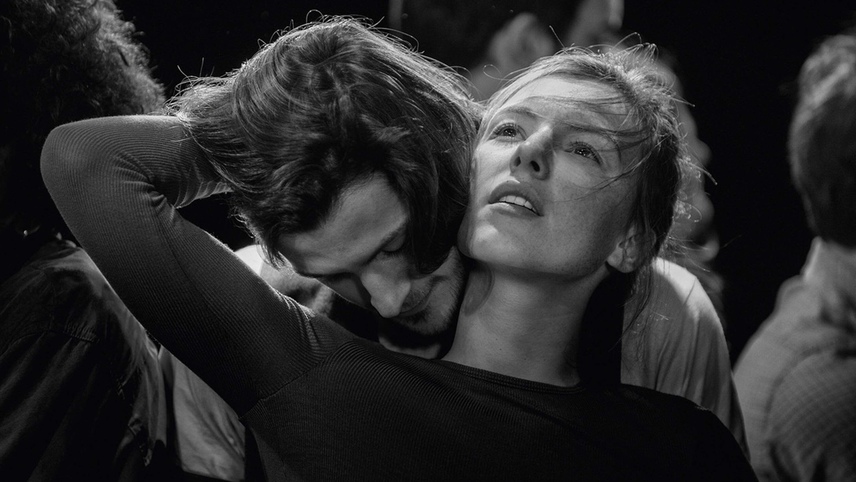 Lover for a Day

After a bad breakup, the only place 23-year-old Jeanne has to stay in Paris is the flat of her father. But when Jeanne arrives, she finds that his new girlfriend has moved in too: Arianne, a young woman her own age. Each is looking for their own kind of love in a city filled with possibilities.

In this lithe romantic triangle, Philippe Garrel shows us he only needs the barest means—plus 35mm B&W film—to tell a story. Co-scripted with his regular collaborator Jean-Claude Carrière, the film oozes desire and intensity, as two women (one played by his daughter Esther) find out what love means.

You currently have access to only 846 films in the United States selection.
You're missing out on 2412 more films, you can get immediate access to these via a VPN subscription.