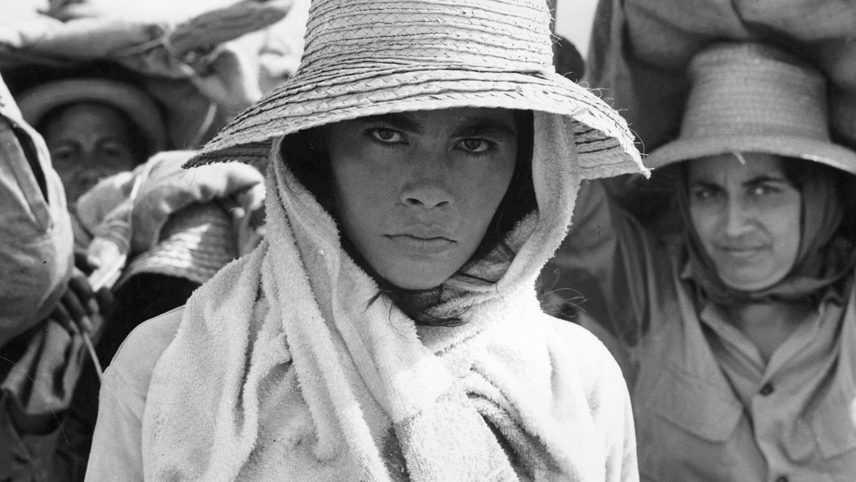 This tri-partite feature melds Cuban revolutionary fervour with feminist and social politics and was the film that catapulted world famous director Humberto Solas into the international spotlight.

A gem of Cuban revolutionary cinema, Humberto Solas’s film is a historical epic told across different timeframes leading up to the years just after the Cuban Revolution. This B&W masterpiece of the so-called “Third Cinema” brims with the spirit of revolt, and the sparkling energy of social change.