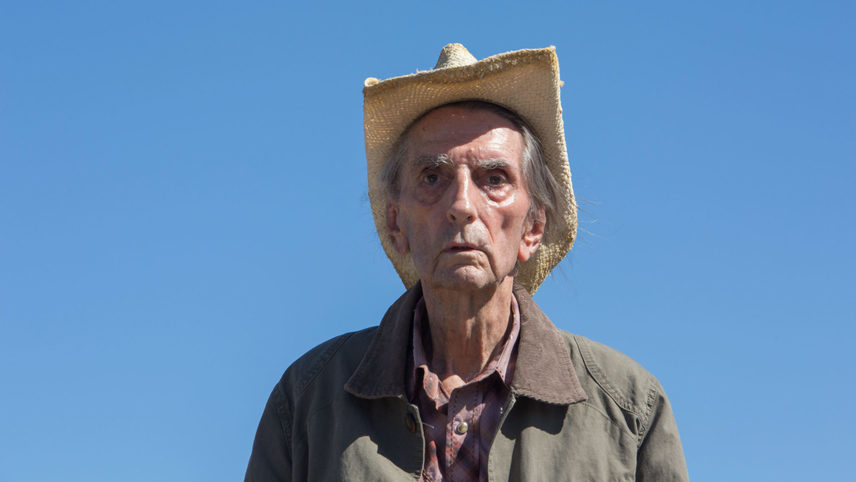 Having out-lived and out-smoked all of his contemporaries, the cantankerous, fiercely independent and self-reliant 90-year-old atheist Lucky finds himself at the precipice of life, thrust into a journey of self-exploration, leading towards that which is so often unattainable: enlightenment.