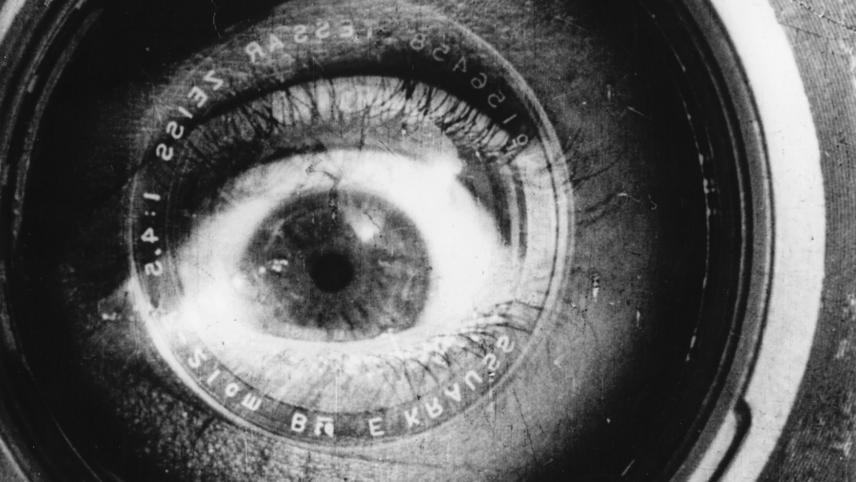 Twenty-four hours in the life of the inhabitants of a large city. From dawn to dusk, his device perched on his tripod, the man with a movie camera records and captures the hustle and bustle of an ordinary day.

Dziga Vertov’s masterpiece remains a visually thrilling chronicle of modern life, and an ode to the power of film. A lucid mixture of documentary and avant-garde techniques, it’s a radical redefinition of cinema’s boundaries—essential viewing that is just as groundbreaking many years later.