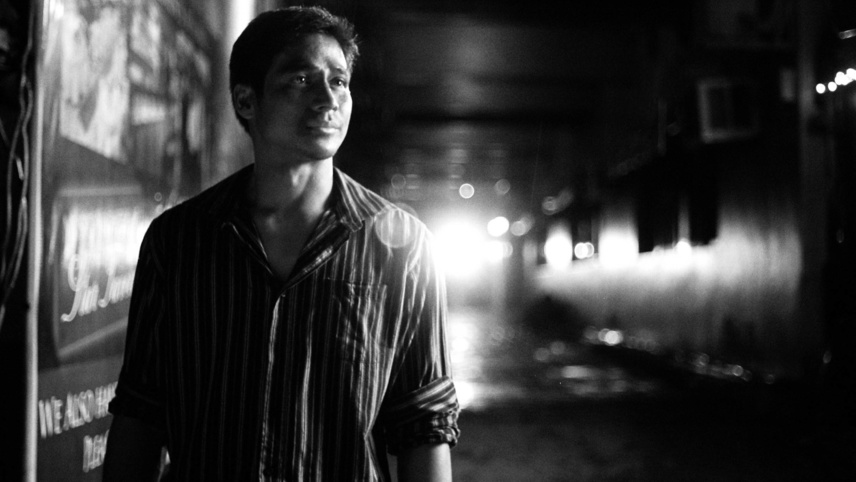 A split day/night story, played by the same lead actor and set along the streets of Manila. In the first half, a young man grapples with drug addiction and his mother’s disappointment. In the latter section, a bodyguard who kills someone while protecting his boss is abandoned to fend for himself.

An inventive and unusual independent film, Manila (co-directed by Adolf Alix and Raya Martin) is a fiercely inventive diptych shot in 16mm black and white. A fine introduction to the fertile (but too often ignored) world of contemporary Filipino cinema.