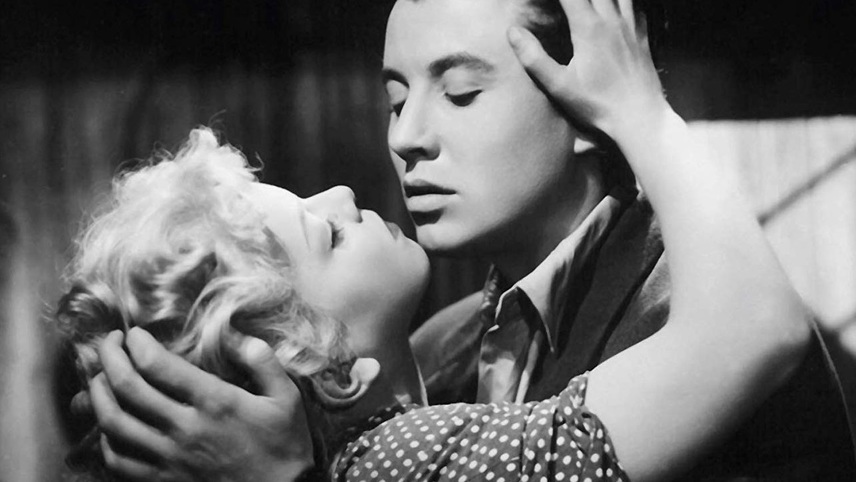 A former French Resistance activist rescues Manon from villagers who want to lynch her for collaborating with the Nazis. They move to Paris, but their relationship quickly turns stormy after they get involved in profiteering, prostitution and murder.

Transporting Abbé Prévost’s controversial 1731 novel to a postwar context, Henri-Georges Clouzot’s volatile adaptation links its infamous femme fatale to the opportunism that bred under the Nazi occupation of France. When deception becomes a means of survival, the purity of love is put to the test.