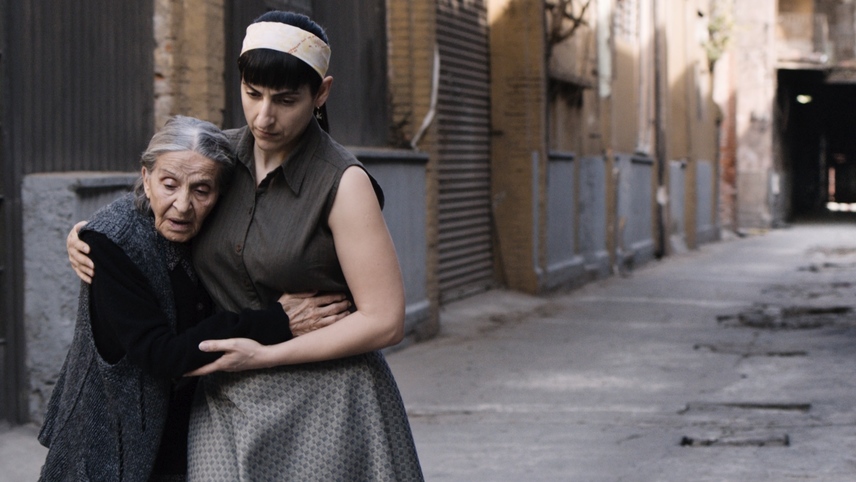 1991. Manuela works as a cook and lives with her grandmother, a Serbian immigrant who went to Mexico when fleeing from WWII. Manuela grew up surrounded by her grandmother’s memories and wounds, and inherited the war trauma through her. As the Balkan war breaks out, madness seizes the two women.

Few films explore the experience of the Eastern European diaspora in Mexico, but this study of the returning, reverberating trauma of war tackles the topic through its protagonists: a young woman at the beginning of the Yugoslav wars, and her grandmother, a Serbian immigrant to Mexico since WW2.