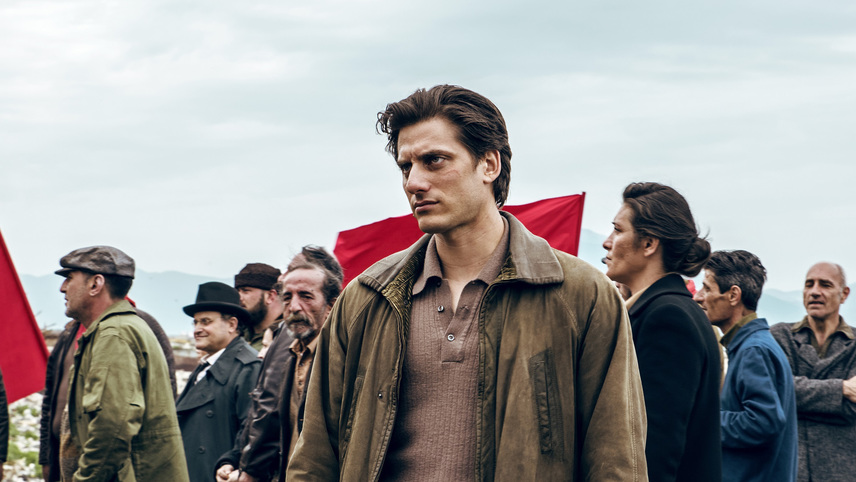 Martin is a self-taught proletarian with artistic aspirations who hopes that his dreams of becoming a writer will help him rise above his station and marry a wealthy young university student. His dissatisfactions of working-class toil and bourgeois success lead to political awakening.

Pietro Marcello’s widely acclaimed adaptation of Jack London’s novel—ingeniously transplanted to Naples—is cinema at its boldest and most riveting. Luca Marinelli’s enthralling and prizewinning performance propels a film intoxicated by the possibilities of social mobility, love and political change.

You currently have access to only 905 films in the United States selection.
You're missing out on 2421 more films, you can get immediate access to these via a VPN subscription.