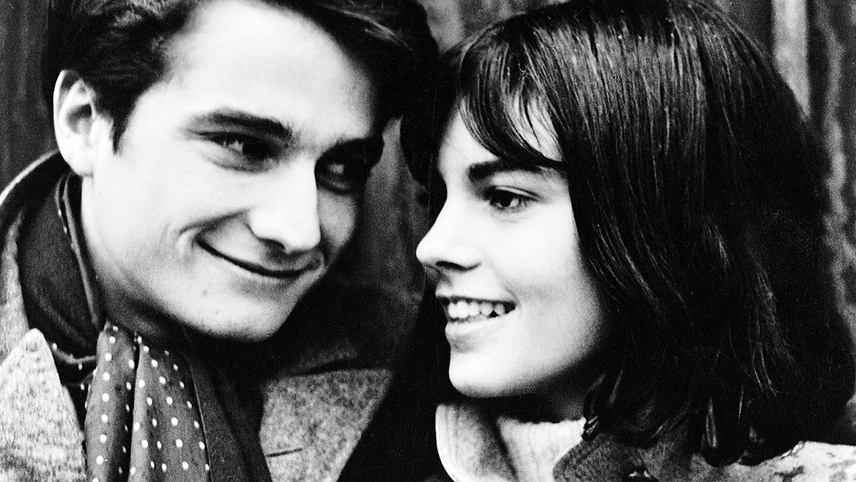 Paul is young, just demobbed from service in the French Army, and disillusioned with civilian life. While his girlfriend builds herself a career as a pop singer, Paul becomes more isolated from his peers—“the children of Marx and Coca Cola”, as the credits announce—and from their social politics.

Humming with energy, pop music, politics, sex, and above all cinema, this classic is a model of filmmaking freedom. Starring Jean-Pierre Léaud and yé-yé singer Chantal Goya, this is a recent restoration of one of the most emblematic films of 1960s Paris, and a must-see in Godard’s filmography!