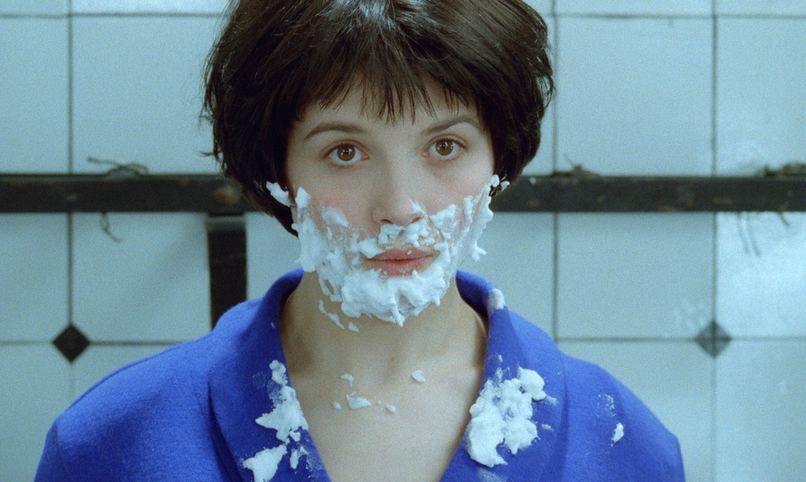 Alex, an ex-con and the teenage son of a murdered criminal, is coerced by two former associates of his father into stealing the antidote to a deadly, mysterious STD. As he falls for the crime boss’s mistress, a rival gang lurks in the shadows, also intent upon securing the precious serum.