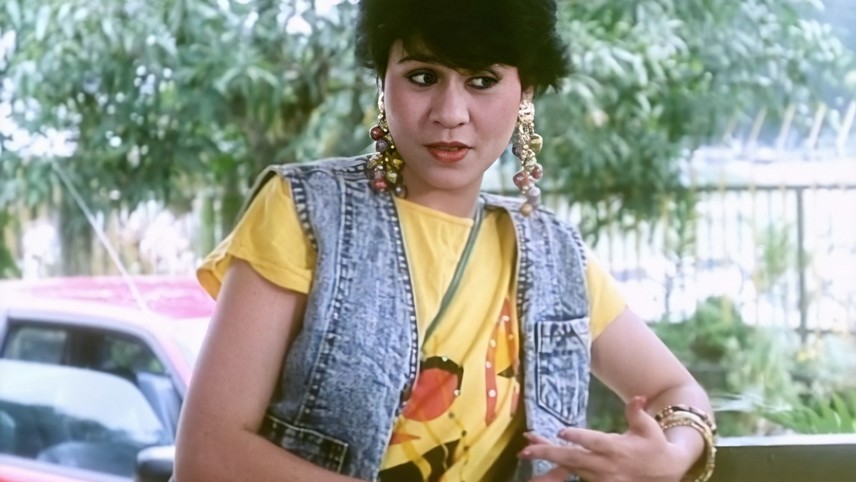 A powerful Dato man is married with 2 children, Nash and Ogy. Ogy has a drug problem and Nash is obsessed with the world of motorcycles. They both repent after their father disappears at sea.

An iconic star of the Malay studio era, Rosnani Jamil was also one of the few female actors to transition into directing. Highlighting her stylistic prowess, and her penchant for unorthodox camera angles and tightly-structured melodrama, Memory provided a first big screen role for Umie Aida.