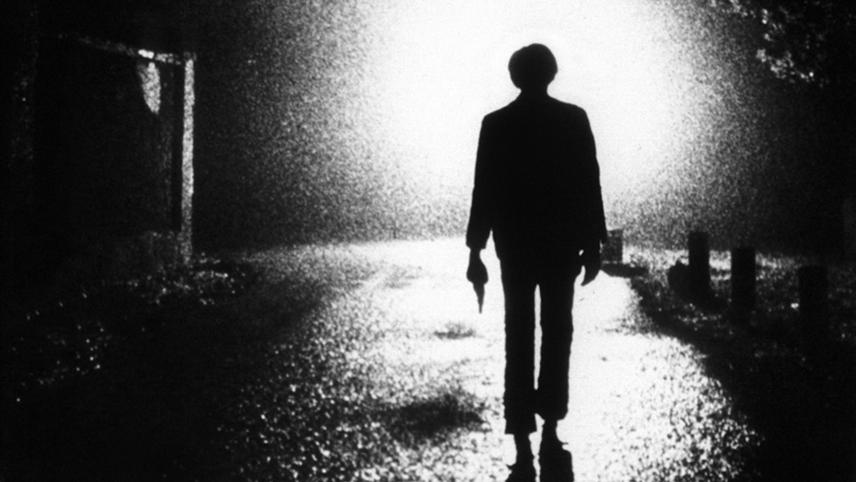 A traumatised young man who his abused by his father descends into dark fantasies where he imagines himself as Hitler and exterminates his family. Meat, Your Parents: Menu Total is a morbidly wicked parade of ghosts of the past, packed with black humour.

Christoph Schlingensief’s second feature film is a grainy black-and-white nightmare, with a tone and texture reminiscent of early talkies. A spiteful and wacky representation of the lingering influence of Nazism in a fictional Germany filled with freakish sickos.

The Wages of Fear