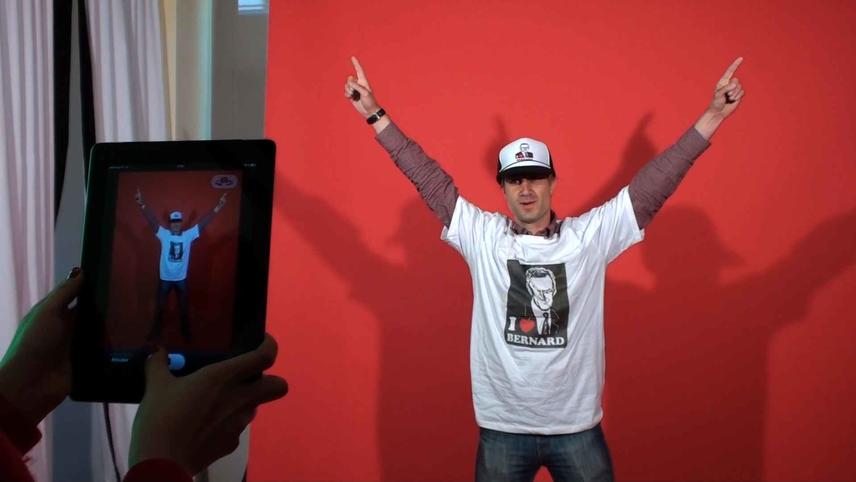 When the factory they work for is relocated to Poland, the Klurs find themselves unemployed and on the verge of losing their home. That’s when director Ruffin knocks on their door. Can they manage to pull one over on Bernard Arnault, CEO of the world’s leading luxury group and France’s richest man?

Humorous yet combative, François Ruffin’s César-winning documentary fights a fierce battle of wits against Bernard Arnault, one of the wealthiest people in the world. More than a sleeper hit, the film became a major catalyst for the wave of labor rights protests sweeping through France in 2016.