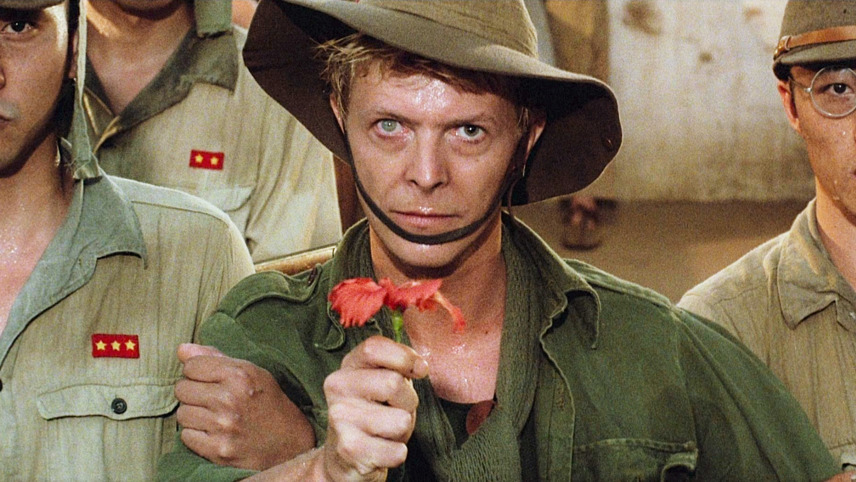 Major Celliers, a British officer, is interned by the Japanese as a POW. The camp commander is obsessed with the mysterious blond stranger, while the British lieutenant colonel Lawrence tries to bridge the emotional and language divides between captor and prisoner.