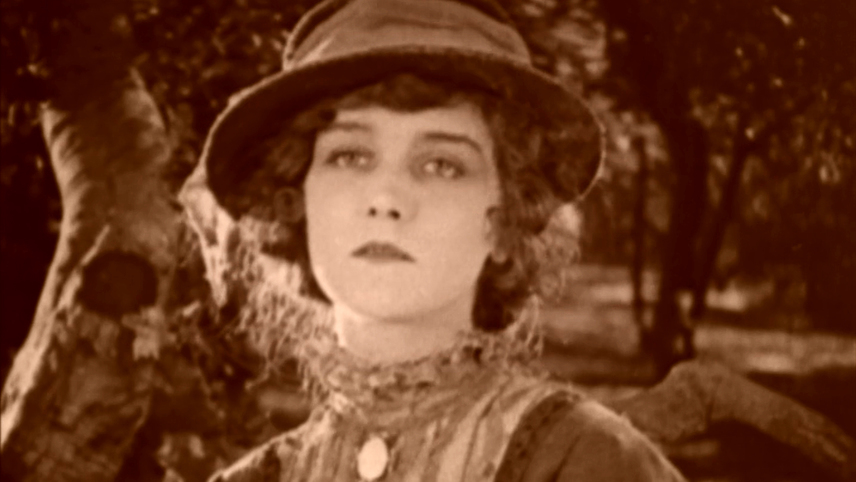 In Vienna circa World War I, decadent Count Franz Maximillian von Hohenegg, posing as a necktie salesman, falls in love with innocent Agnes, the daughter of a circus puppeteer, even though he is already married to the daughter of his country’s war minister.

While Rupert Julian took over directorial duties when Erich von Stroheim was fired for overspending, the spirit of the great director’s style lingers through Merry-Go-Round. Only some 10 minutes of von Stroheim’s footage remain, but Julian proves no slouch in pursuing the silent master’s vision.