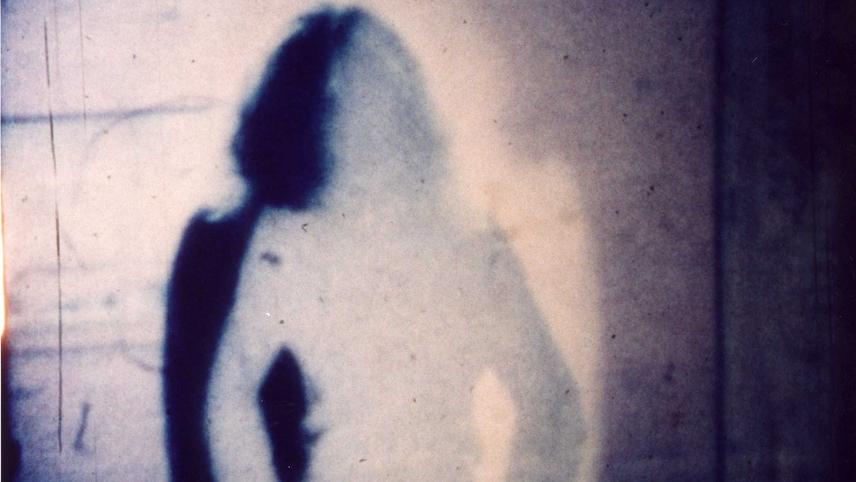 Miniatures: Many Berlin Artists in Hoisdorf

On a weekend in June 1983, in what was deemed a “country outing,” an impressive number of Berlin-based artists went to a small German village to give the local residents a taste of Berlin’s avant-garde art scene. Back in Berlin, the footage was manipulated to produce an “experimental examination.”

Playful and otherworldly, Peter Tscherkassky’s visual record of an avant-garde experiment put on by a group of Berlin artists erase the undue emphasis on individuality. Instead, the collective are highlighted, as scratched, manipulated Super 8 images transform human figures into enigmatic shadows.

You currently have access to only 847 films in the United States selection.
You're missing out on 2410 more films, you can get immediate access to these via a VPN subscription.