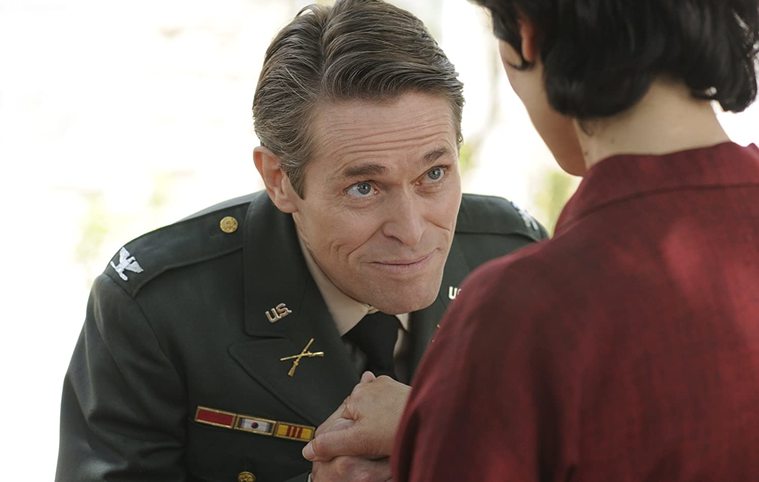 In 1948, Hind Husseini transforms her father’s home into an orphanage and school for Palestinian children. Much later, a teenager named Miral, who has grown up immersed in the institute’s peaceful ways, goes to a refugee camp as a teacher. There she falls in love with a zealous political activist.

Julian Schnabel’s (The Diving Bell and Butterfly) pulsating drama about a young woman’s idealism and political conviction is set against the backdrop of Palestine’s contemporary history. Based on an autobiographical novel, Miral vivdly depicts the conflict’s effects on a global and personal scale.