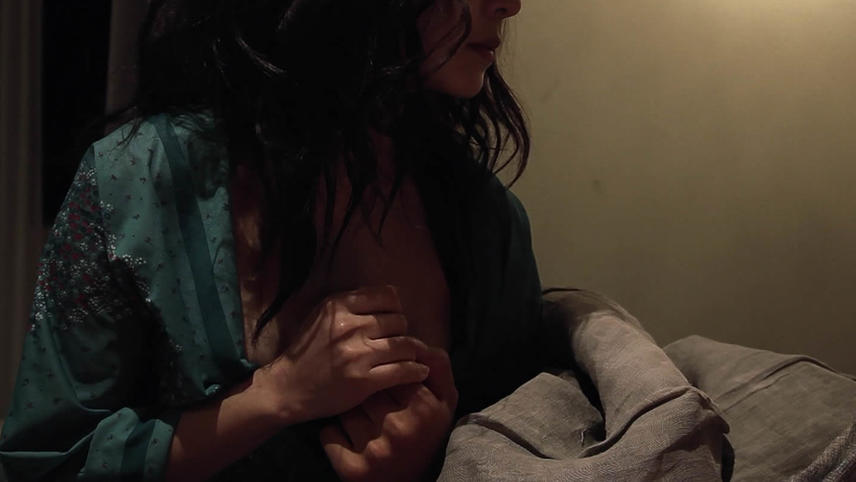 Consumed with hatred against her husband for his long time infidelity, the wife wants to take revenge against him but ends up inflicting a fatal wound to the son, and then disappears overwhelmed with guilt.

Kim Ki-duk, South Korean cinema’s provocateur par excellence, lives up to his reputation by the end of the first reel in this potboiler version of arthouse cinema. Don’t worry, there’s even more to come. Sexual repression and revenge ripple through its torrid story—told completely without dialog!