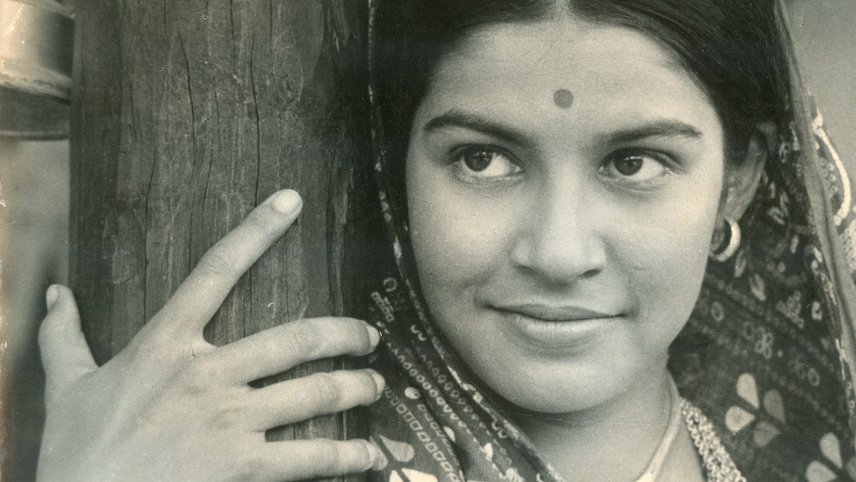 Bhuvan Shome is a 1969 Indian Hindi-language drama film directed by Mrinal Sen. Bhuvan Shome is a lonely widower, a proud old man and a disciplinarian. A thoroughly unenchanted man, he decides to take a day off and walks into another world—a new world consisting of simple village folk.

Following a detached loner’s journey of self-discovery, Mrinal Sen’s landmark film is one of the key works of India’s Parallel cinema movement. The minimalistic storytelling style and outstanding camerawork sublimely juxtapose the barren landscapes with the central character’s personality traits.