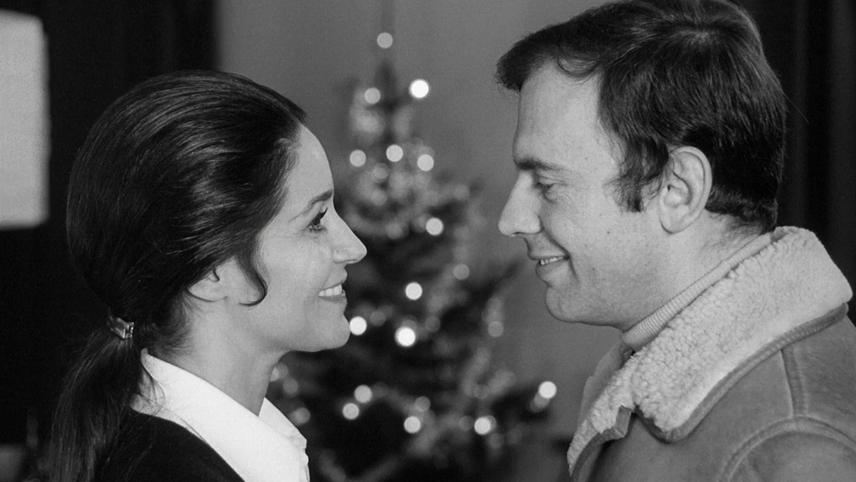 My Night at Maud's

In the brilliantly accomplished centerpiece of Rohmer’s Moral Tales series, Jean-Louis Trintignant plays Jean-Louis, a pious Catholic engineer who unwittingly spends the night at the apartment of the bold, brunette divorcée Maud, where his rigid ethical standards are challenged.

The film which made Éric Rohmer’s international reputation, this third entry in his series of Moral Tales sparkles in its captivating brew of philosophical musings and chaste intellectual flirtation. Stunningly shot by Néstor Almendros, the snow-kissed Clermont-Ferrand setting casts a wintry spell.

You currently have access to only 1117 films in the Singapore selection.
You're missing out on 2205 more films, you can get immediate access to these via a VPN subscription.