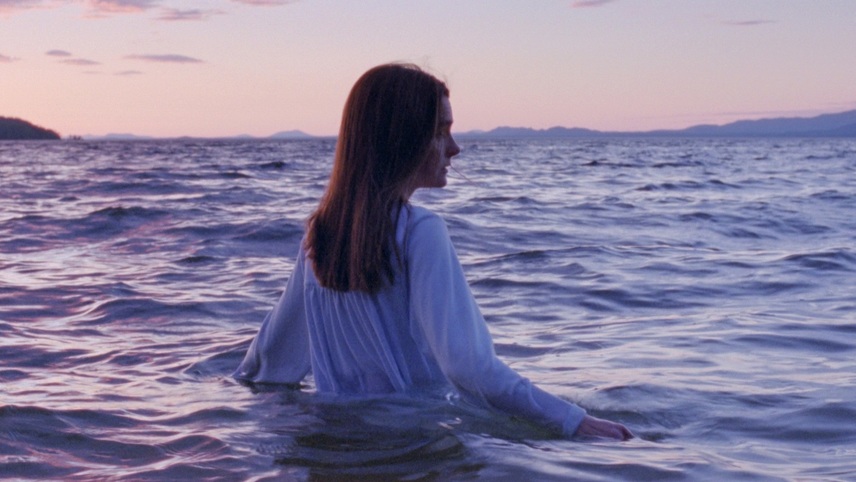 Judy has lived with Parkinson’s disease for almost two decades and is faced with the challenges of daily life when her husband dies. Her teenage son Jamie is terrified by the idea of filling his shoes and struggles with the daunting task of becoming a man in a world that has no room for weakness.

An impressive debut set on the snowy plains of British Columbia, this stoic family drama swerves cliché at every turn. It’s all thanks to a mighty central performance from Shirley Henderson as a mother struggling with Parkinson’s, and the profound empathy of Kathleen Hepburn’s nuanced direction.