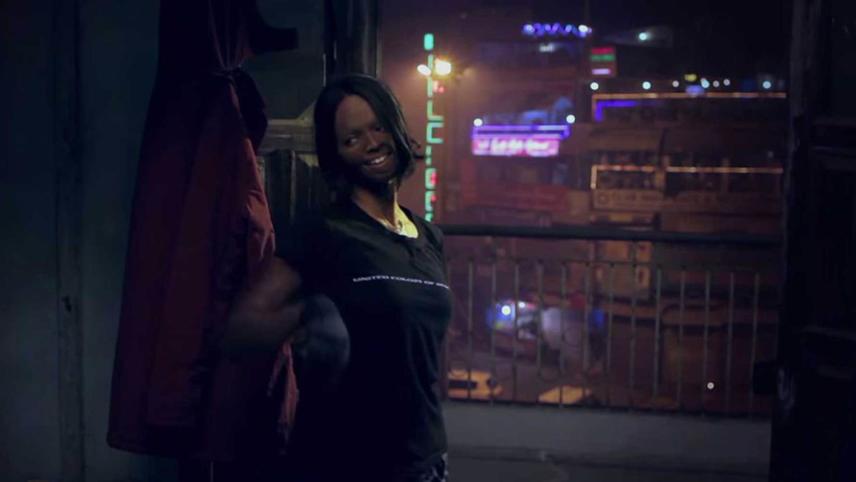 The film attempts to provide a lens to the survivors of acid violence, to look forward and gaze back. They take us through the ennui of their domestic and public spaces in a nameless dystopian city, its factories, houses and motels, and its promises, never honoured.

Outrage finds a philosophical expression in this short documentary that chooses a poetic, emotional approach over journalistic documentation. Observing the lives of acid attack survivors through lyrical visuals, Newborns persuades the viewer into thinking about the genesis of such violence.