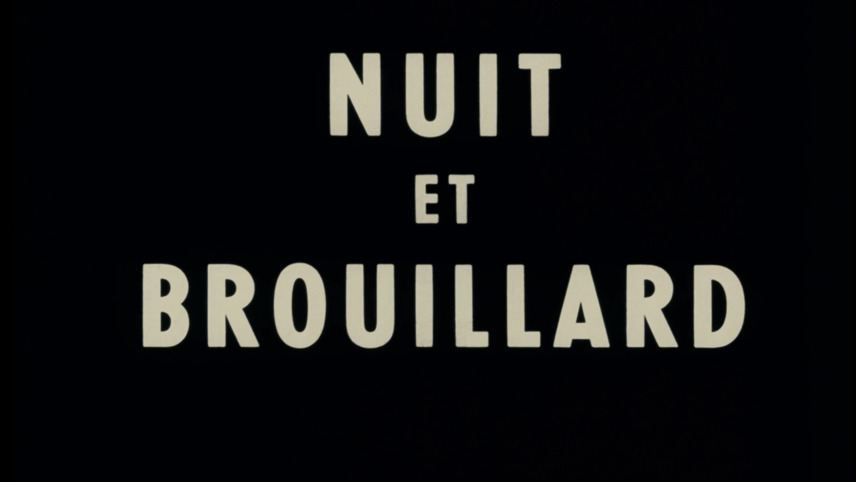 The horrors of the Holocaust shown in black and white, through documents, films and photographs found in German, Polish and French archives. The footage of the now-empty camps, filmed only ten years after the liberation and shot in colour, shows what remains of Auschwitz.

Just a decade after the liberation of France, and the end of World War II, Alain Resnais (Hiroshima mon amour) made Night and Fog: the most acclaimed of his documentary shorts. An immensely powerful, stark and startling film that dauntlessly depicts the many atrocities and horrors of the Holocaust.