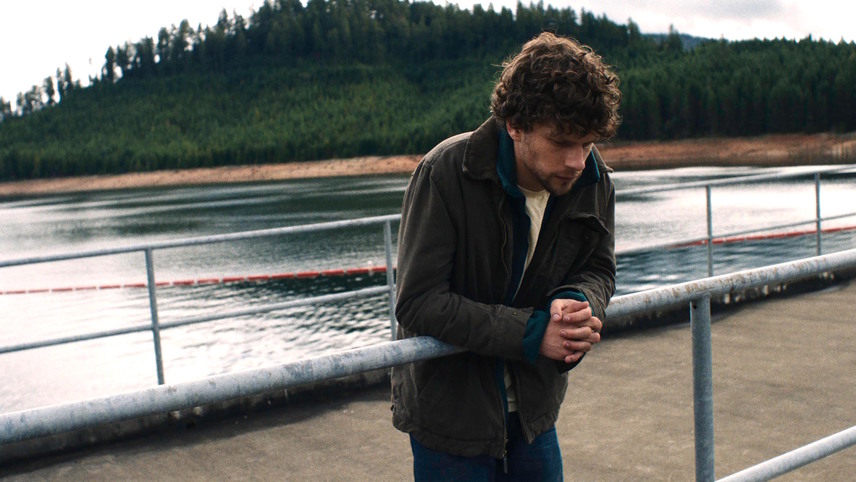 Three radical environmental activists work together to execute the most intense protest of their lives: to blow up an Oregon hydroelectric dam—the very source and symbol of the resource-devouring industrial culture they despise. But their act of eco-terror plunges them into a moral maelstrom.

An eco-thriller made by delicate and observant director Kelly Reichardt may have been a too unusual mix of genre and sensibility upon the film’s release. In retrospect, this haunting character study forgoes genre twists for simmering tension—emboldened by its astonishing cast led by Jesse Eisenberg.