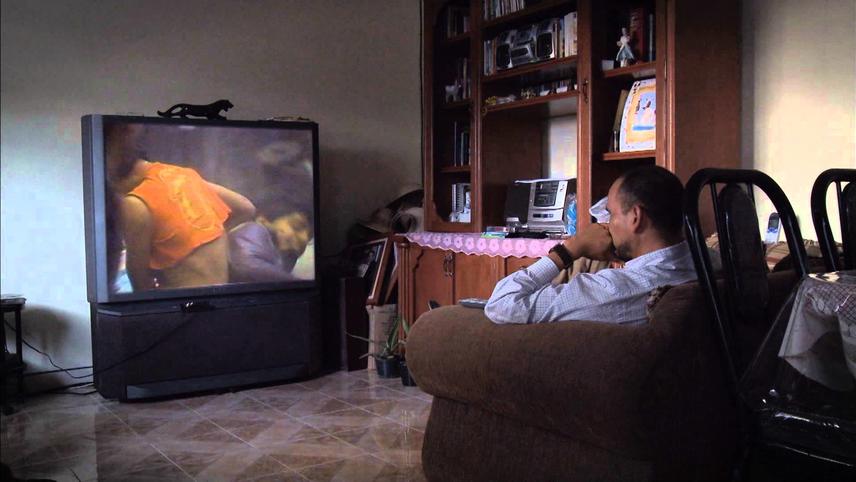 Nobody is Innocent 20 Years Later

The characters of this film share three things in common: they all grew up in Neza; they belonged to the gang Los Mierdas Punks in the ’80s; and they participated in the film Nobody is Innocent (1986).

A pioneer of Mexican video art, Sarah Minter was also an experimental filmmaker who was drawn to capturing life on the margins. Made two decades after her prize-winning cult documentary Nobody is Innocent, this beautifully paced docudrama is a powerful chronicle of youth rebellion.